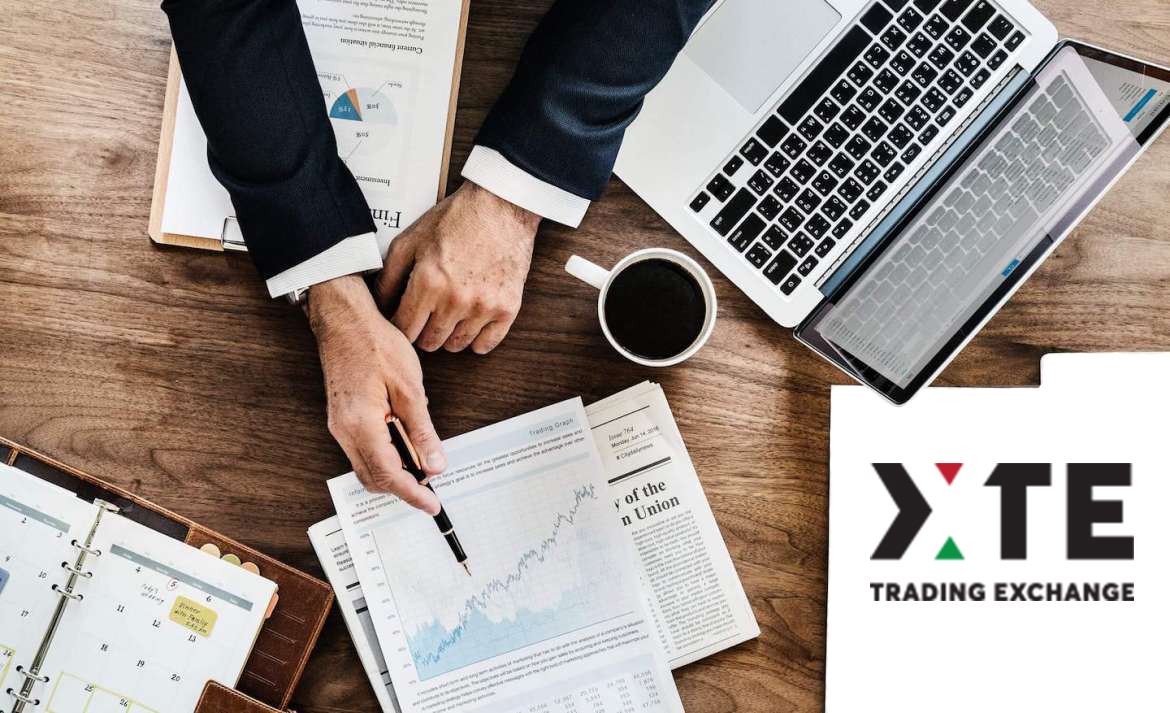 Last week started on a positive note, with Bitcoin reaching a new all-time high on Wednesday after the Coinbase IPO. However, the mood deteriorated on Friday, after the Central Bank of Turkey banned the use of cryptocurrency payments for goods and services, citing possible risks of “irreparable” damage and transaction risks.

Bitcoin fell again in just a few days.According to some analysts, the recent sale was most likely caused by two factors. On the one hand, there have been several rumors that the US Treasury could accuse several financial institutions of money laundering using cryptocurrencies.
On the other hand, some traders believe that the lack of energy in China’s Xinjiang province, which is one of the prominent regions for Bitcoin mining, is responsible for the recent declines.

One of the top analysts, Willy Woo, pointed out that Bitcoin has partially managed to erase recent losses.In addition, Larry Cermak, research director at The Block, believes that this is a natural correction after a massive rally, especially since liquidity is low over the weekend.Let’s not forget that the Bitcoin price rally was fueled by the positive sentiment caused by the direct listing of the Coinbase stock exchange last week.